12 Amazing Things You Need To Know Before Visiting Paris

12 Amazing Things You Need To Know Before Visiting Paris

Paris is one of the most popular tourist destinations in the world. In 2015 alone, more than 32 million people visited the city to learn about its rich history and take in remarkable sites, including the Eiffel Tower, Notre Dame, and Sacre Coeur Basilica. However, it’s easy to visit Paris without learning its history or seeing many of its sights if you don’t plan your trip carefully. To ensure you don’t make any mistakes on your next Parisian trip, follow these 11 amazing things you need to know before visiting Paris. 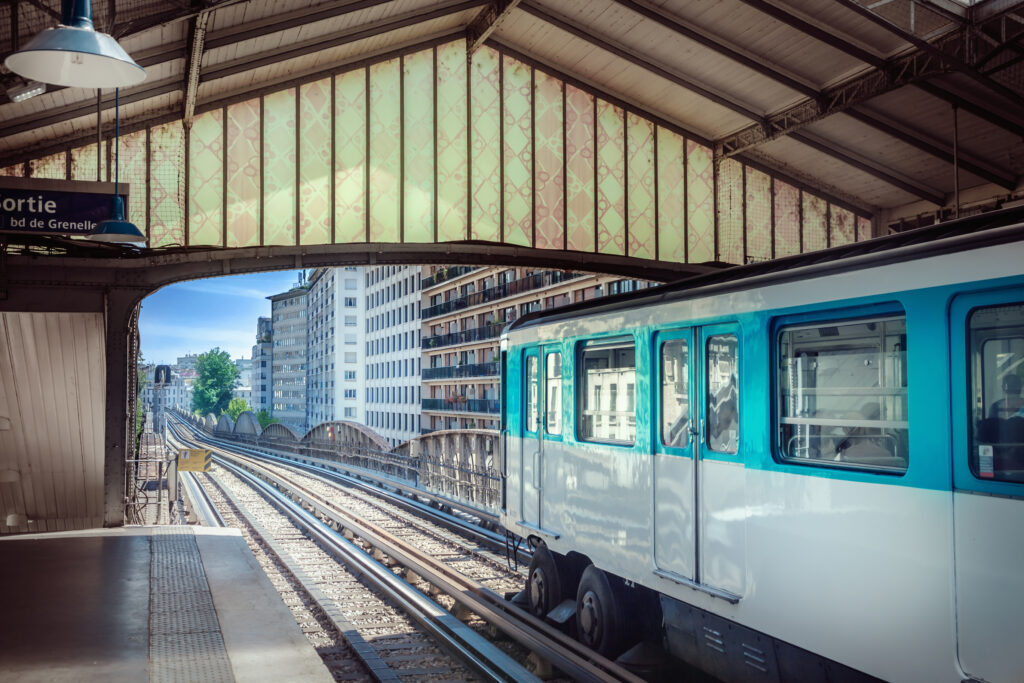 The Metro is the easiest and most efficient way to get around Paris. The ticket costs 1.90€ for one journey (or about €4 for a 10-journey carnet), and you can use it as many times as you want within the next two hours from the moment you validate your ticket. Tickets can be bought at any Metro station, but they’re sold in €0.20 increments, so you’ll need exact change or a €10 note.

The Metro operates from approximately 5 AM until 12:30 AM on weekdays, 6 AM until 12:30 AM on Saturdays, and 7 AM until 11 PM on Sundays and Public Holidays. On Fridays and evenings of theatre performances, concerts, or other major events, the Metro stops running between 12:30 AM and 2:15 AM. If you are carrying luggage during this time, make sure to plan accordingly by either using Uber or calling a taxi. 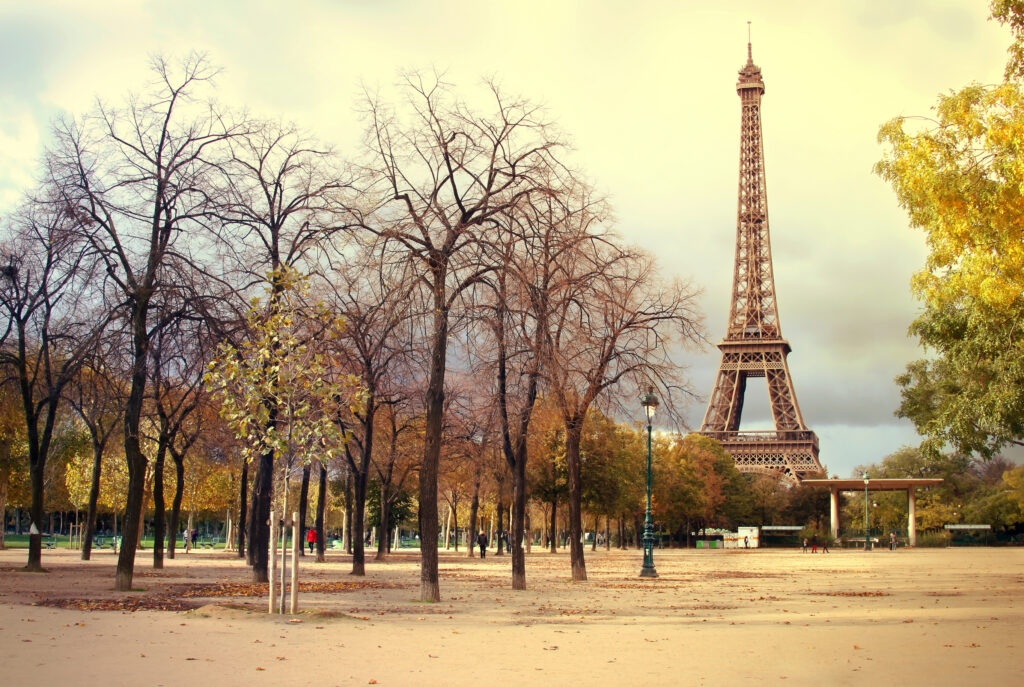 One of the most important things you need to know before visiting Paris is that the weather can vary greatly. It’s not uncommon to be sunny one day and then rainy the next. The best thing you can do is pack clothes that cover your bases, like a light jacket, pants, and sneakers. And don’t forget a hat! In summer, dress in comfortable clothing as well because there are times when the temperature will soar past 80 degrees Fahrenheit. 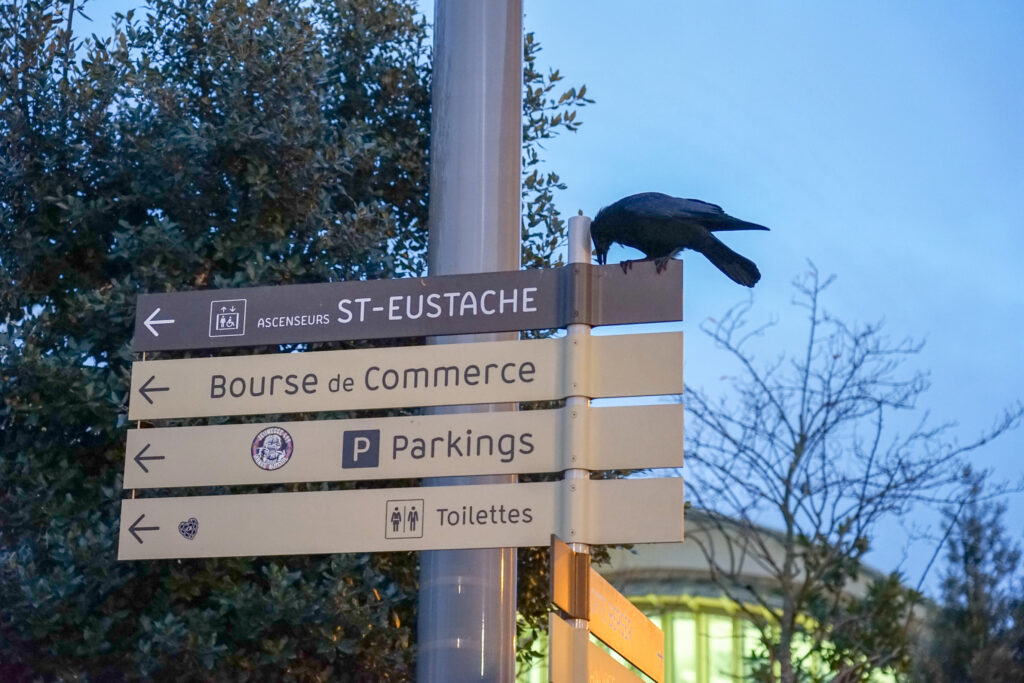 French is the official language of France, but many people in Paris speak English as their second language. Still, it’s always a good idea to learn some basic phrases before you go abroad. Plus, if you’re unlucky enough to get lost or stranded somewhere in Paris, it will be much easier for someone else to help you out if you say Je ne parle pas Francais or Je ne parle pas du tout Francais.
If you want to try your luck with the locals and use their native tongue, make sure that your pronunciation is on point! The French have very specific sounds and tones that will make it difficult for them to understand your accent if they are not used to hearing it. 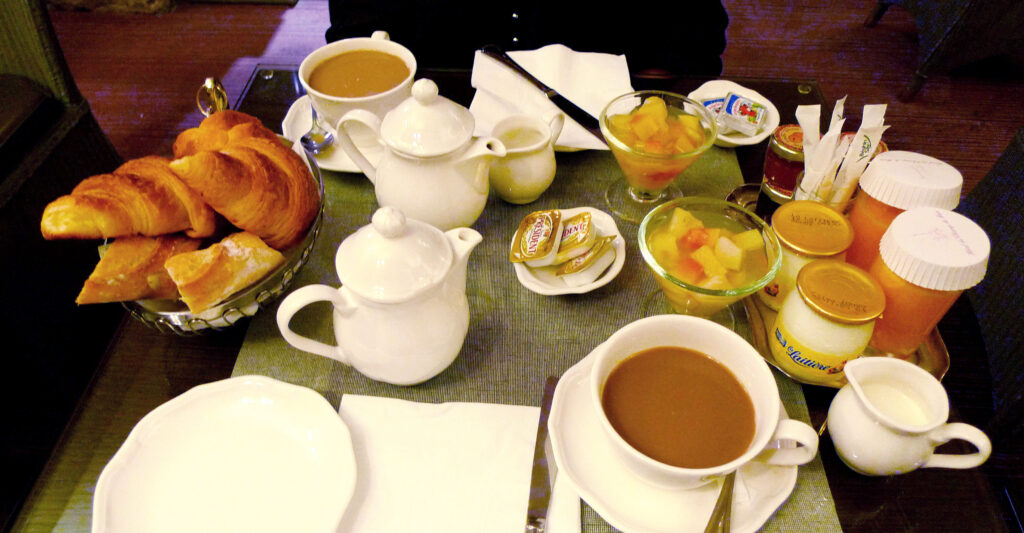 From croissants and pain au chocolate to quiche lorraine and Croque monsieur, the food in Paris is a true delight. Whether it’s from a restaurant or the boulangerie next door, you’ll never go hungry. Be sure to sample some regional delicacies such as beef bourguignon, coq au vin or Tarte aux Pommes while you’re here.

People are serious about food in France, so you’ll never be short of delicious restaurants around every corner. Be sure to try some traditional French bistro fare, such as confit de canard or boeuf bourguignon. The best places for French haute cuisine are a little harder to find and tend to be concentrated in central Paris or near one of France’s many tourist sites. A good rule of thumb is that if you have a few Michelin stars on your storefront, you’re worth trying out! 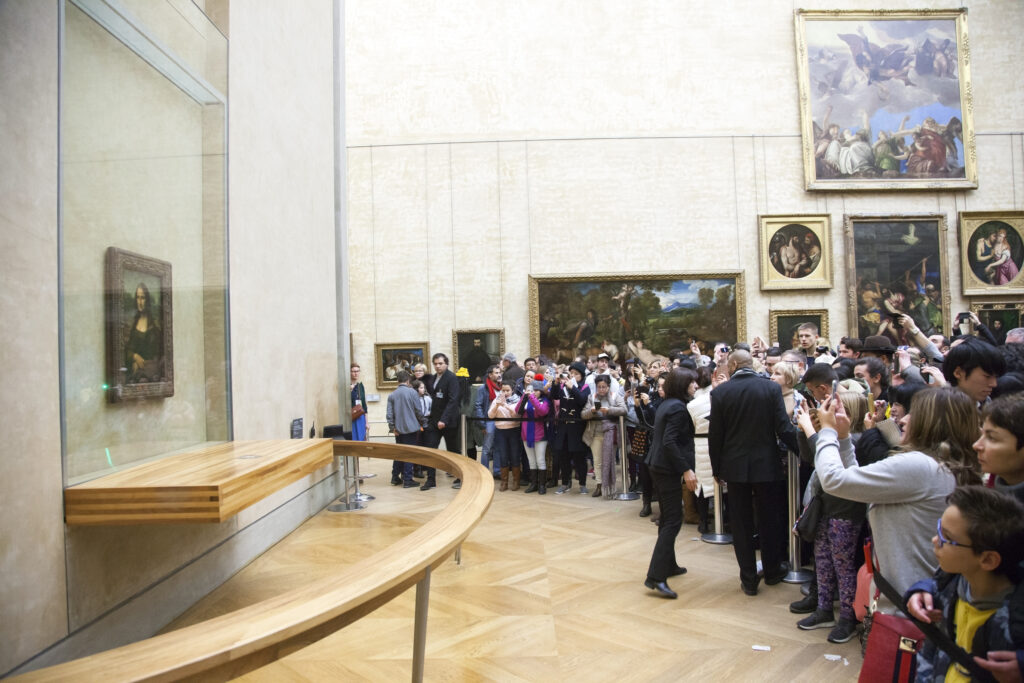 Visitors are often surprised by the cultural aspects of Paris. It is, after all, a city known for its art and culture.
The Louvre is the most visited museum in the world and houses many treasures, such as Leonardo da Vinci’s Mona Lisa and Michelangelo’s La Pieta. The Eiffel Tower, built in 1889 for World Fair, stands 300 meters tall and offers an incredible view of the city. Many other famous monuments are worth seeing in this beautiful city, including Notre Dame de Paris, Montmartre with its Sacre Coeur Basilica, Arc de Triomphe, Pompidou Center, etc. 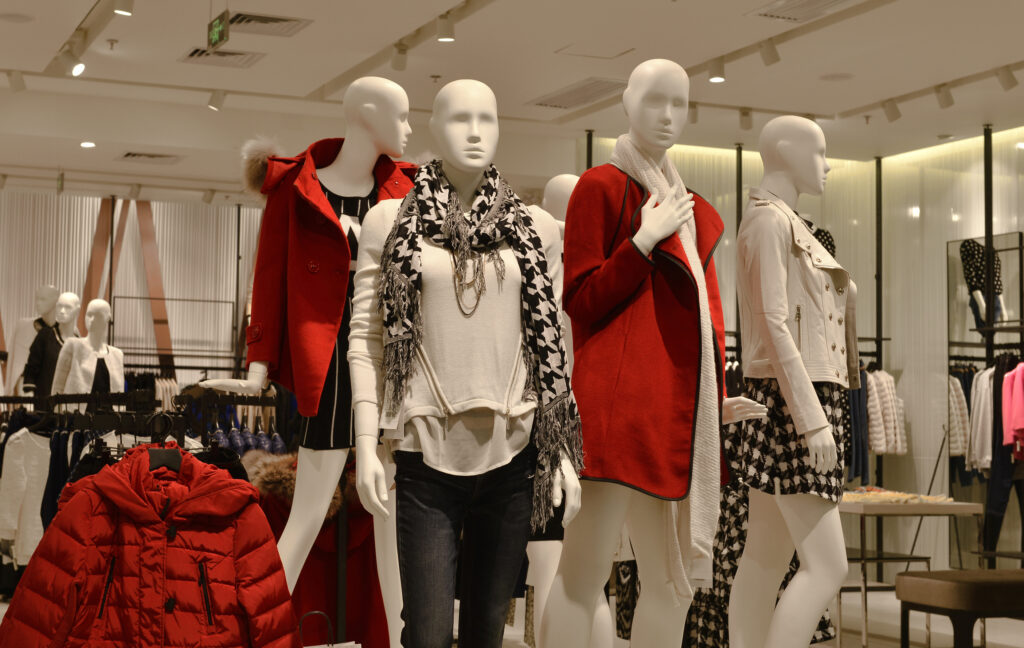 Paris is the world’s fashion capital, so it goes without saying that there are a lot of people who will be looking at what you’re wearing. There’s a lot of pressure to dress up and put your best face forward, even if you’re walking down the street. Since we’re talking about fashion, European trends are much different than those in America. The difference is especially noticeable when it comes to shoes. If you’re going for a retro look, ensure you have at least one good pair of heels. The most upscale neighborhoods are the 16th arrondissement and the 8th arrondissement near Saint-Germain-des-Prés. 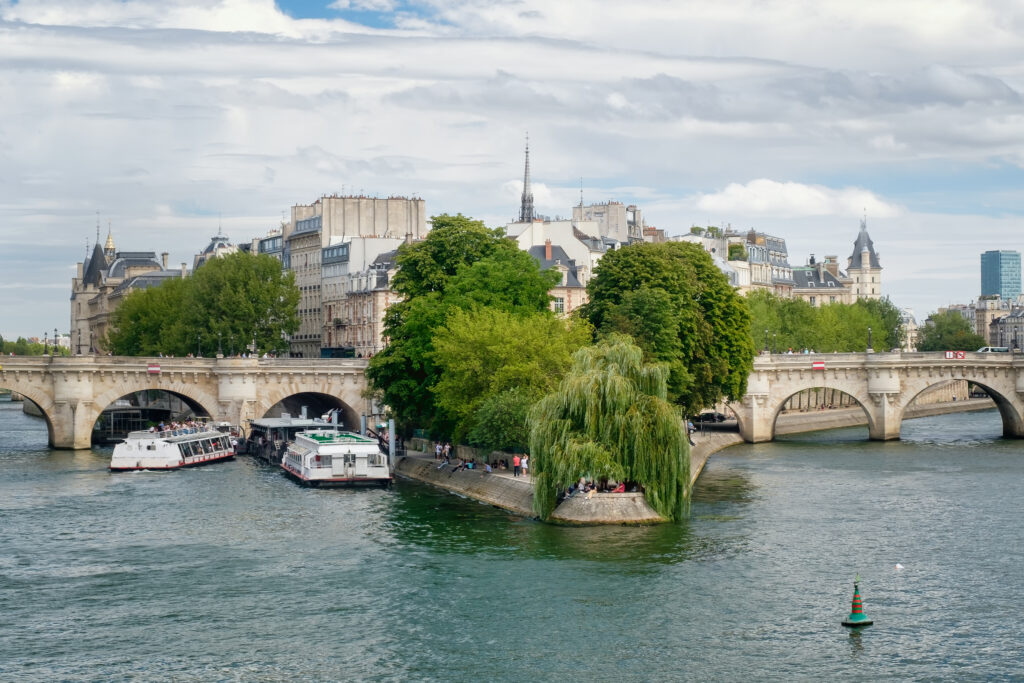 Paris is a city of great importance, not just in France but across the globe. As one of the world’s most-visited cities, it’s only natural that you’ll want to know about its history. The first settlements were established as early as 2 BC near the Seine River and were known by the Romans as Lutetia. It was renamed Paris by Julius Caesar in 52 BC after he defeated Vercingetorix at nearby Alesia.

The Romans built a new city next to Lutetia, on an island in the middle of what is now called the Île de la Cité – which they called ‘the place where people crossed’ because it was on an important crossroads between Brittany and Burgundy. At this time, Paris became the largest town in Gaul, then known as Gallia. In the fourth century AD, following raids by Saxon pirates during the 3rd century AD (this area of modern-day France had never been fully conquered), Roman rule began to crumble throughout northern Gaul. Roman troops withdrew from what would become today’s Belgium and Holland; Germanic Franks replaced them everywhere except for along the Mediterranean coast and areas south of the Loire river (such as Aquitaine). 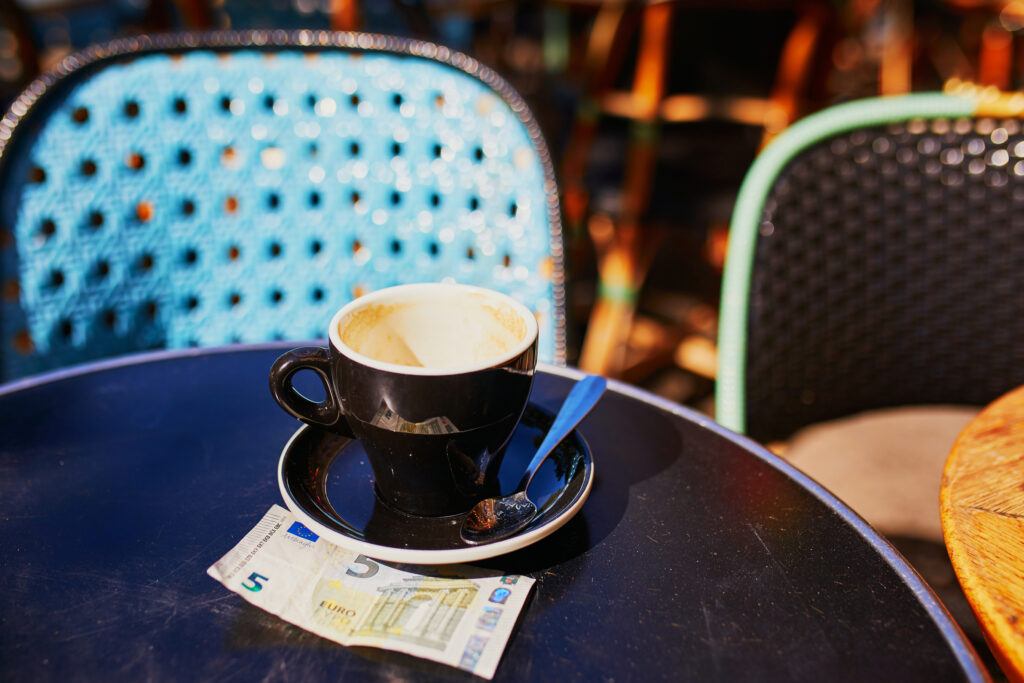 The currency in France is the euro, which is divided into 100 cents. Euro notes are 5, 10, 20, 50, 100, 200, and 500 euros, and coins are one cent (1 euro or 2 francs), 2 cents (2 euros or 4 francs), 5 cents (5 euros or 10 francs) and 10 cents (10 euros or 20 francs). The euro is worth about USD 1.20 today.
To avoid getting ripped off when exchanging money in France, you should make sure to only exchange at an authorized bureau de change. Some people who run unregulated exchanges will try to dupe you by giving you fake money with a much lower value than what they are supposed to provide. For example, if you give them your 1€ bill for the 1$ bill they offer, they might put a 0.01€ note on top of your 1€, so it looks like 1$. If this happens to you, don’t worry: remember the serial number on your note and report it as counterfeit when you get home so authorities can track down these crooks.
There are many ATMs throughout France where cards from different banks can be used but beware: ATM withdrawals come with hefty fees, so if possible, take out some cash before leaving home, then use ATMs for smaller transactions like grabbing lunch or dinner. 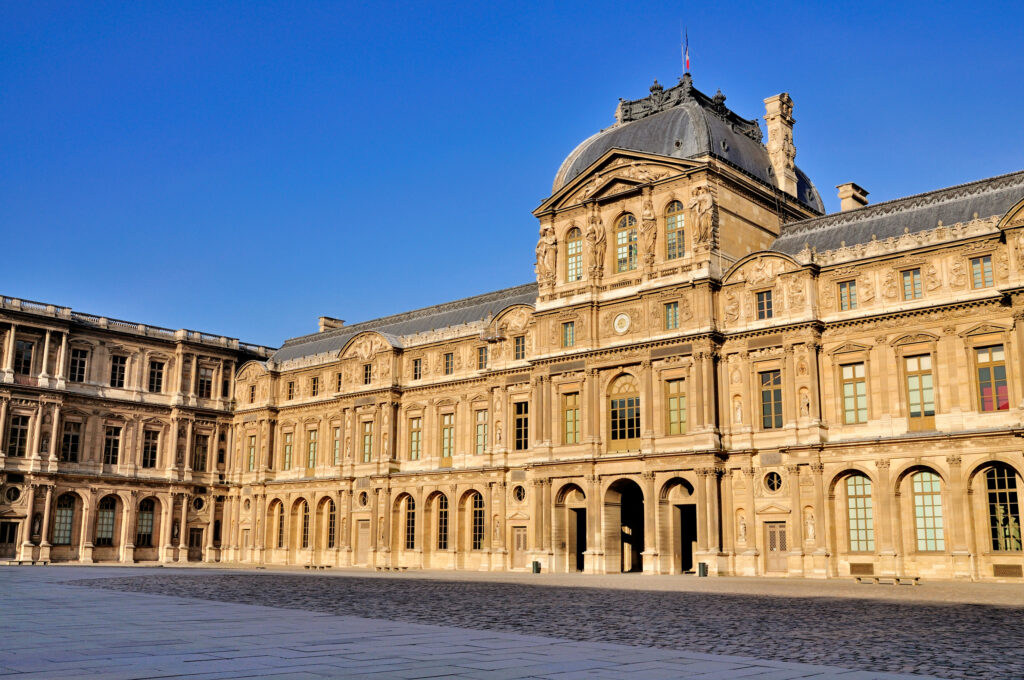 The Louvre is a must-see. This museum has the most famous paintings in the world, from Leonardo Da Vinci’s Mona Lisa to Vincent Van Gogh’s Starry Night. The Musée d’Orsay has an incredible collection of Impressionist art and also houses Marcel Duchamp’s iconic Nude Descending a Staircase. Notre Dame Cathedral is one of the most famous cathedrals in the world, and it happens to be right on the banks of the river Seine. 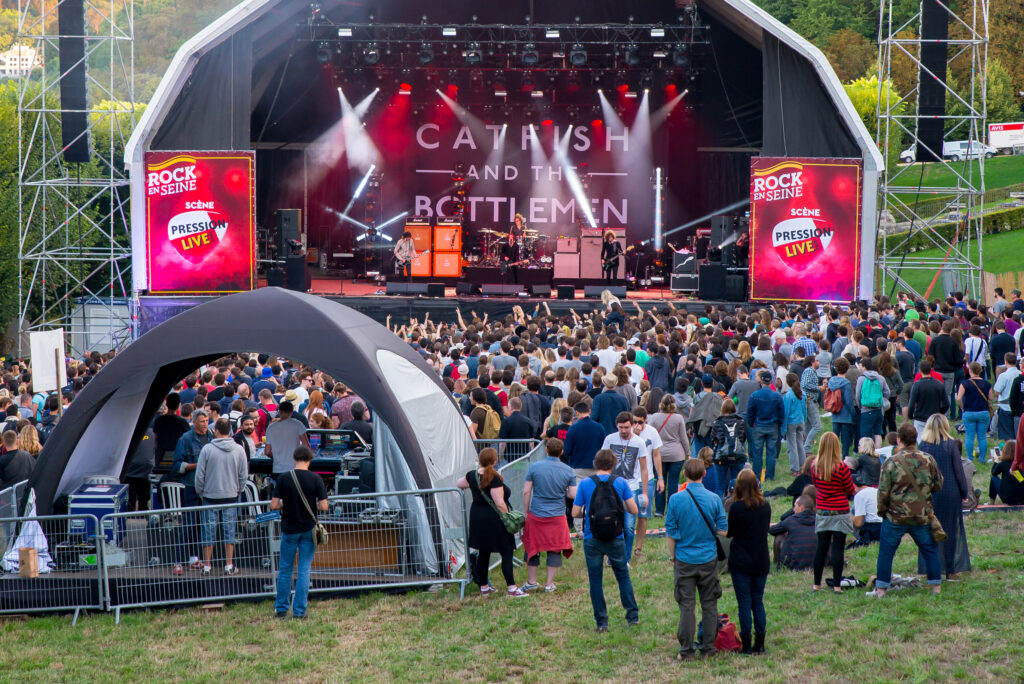 Paris is famous for its music. Some of the most popular artists and bands have emerged from the City of Lights, including Edith Piaf, Daft Punk, and Air France. If you want to hear some of the best songs in French, you should visit one of the many concerts happening on any night in the city. The first week in November brings with it some of the biggest music festivals in France, including Rock en Seine and Les Francofolies de La Rochelle. One thing that’s great about these festivals is that they are free! If you’re ever short on cash while visiting Paris this summer or fall, check out their events calendar for free concerts every day. 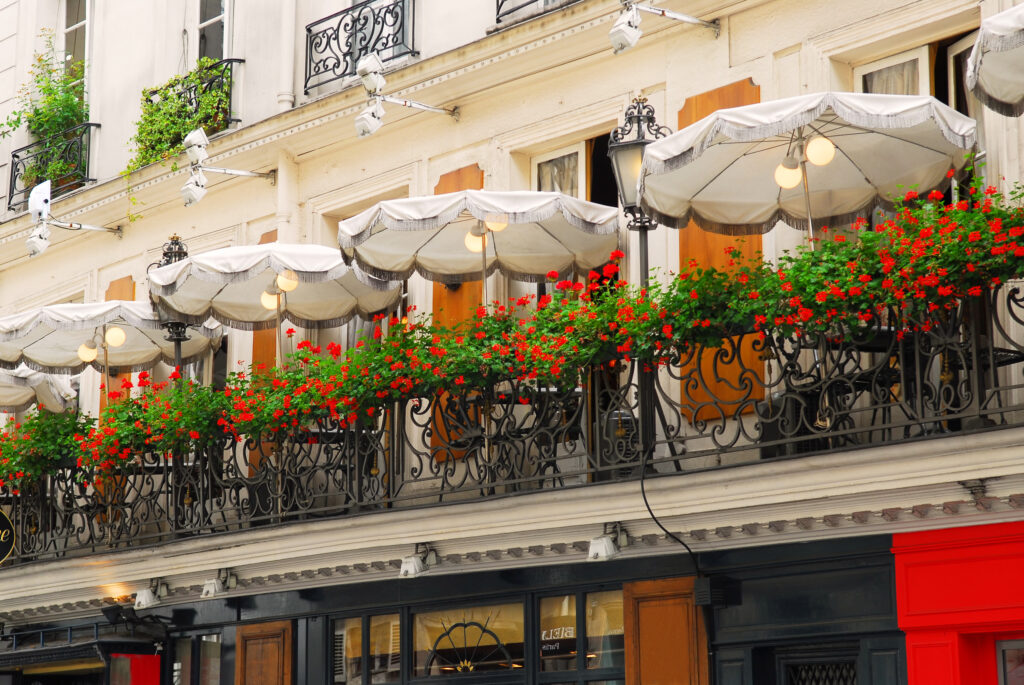 Paris is known for its cafes, and you’ll find them all over the city. They’re a great place for a restful break, but they can also be good for meeting new people or catching up with old friends. If you’re just there for a quick drink, ask for un espresso or un café crème (espresso with milk). Otherwise, you might get something more like an americano. Ordering un cafe serré (strong black coffee) will give you an espresso shot and hot water backup.
The cheapest way to order is by asking un demi, which translates as half. This means you’ll get 1/2 cup of coffee in addition to hot water or tea without milk or sugar on the side. 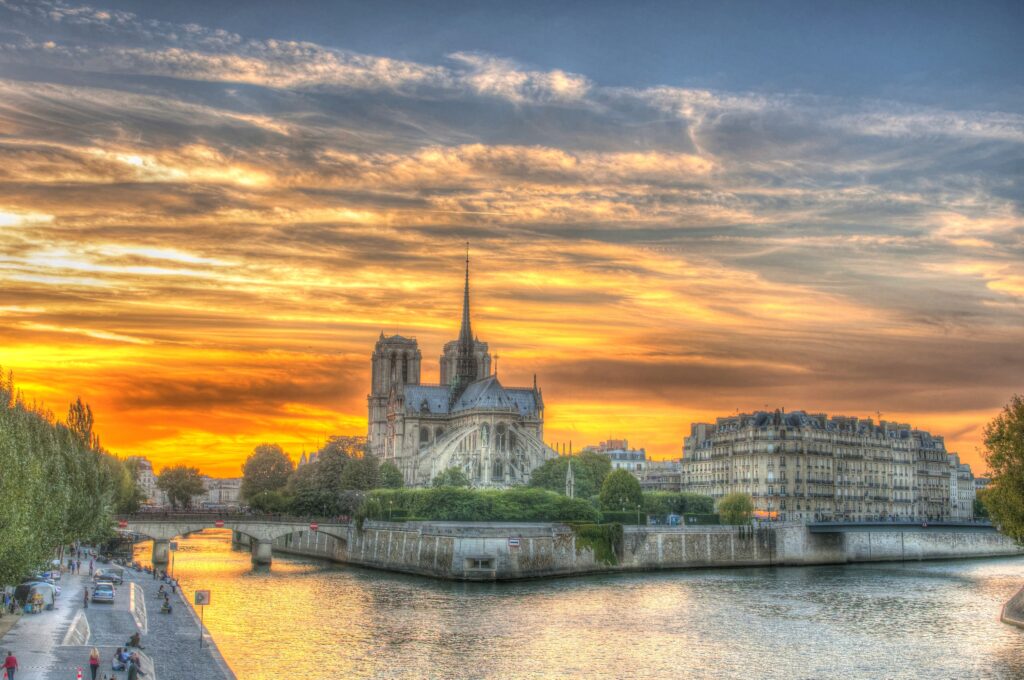 The architecture of the city is a mix of history and modernity. The iconic Notre Dame Cathedral is a must-see if you’re looking for historical landmarks. There are also plenty of examples of art deco buildings, such as the Théâtre des Champs-Élysées and Galeries Lafayette department store. Alternatively, if you’re after modern architecture, head to Paris’s financial district and explore some residential buildings such as the Hôtel Matignon or Georges Pompidou Center. No matter your taste in architecture, there will be something for everyone in this beautiful city.