I Experienced The Magnificence Of The Mediterranean…Online

I Experienced The Magnificence Of The Mediterranean…Online

So I am scared to travel. What should I do now?

Ever since I was old enough to purchase a plane or cruise ticket, I have loved to explore the world. Traveling to new countries became such a passion that I often felt most comfortable and fulfilled when in transit. Any time that I was not traveling felt so dull, I felt trapped within the four walls of my house. By the time that I had reached my mid-30’s, the only life I knew was one that included venturing to new cities and learning about foreign cultures. These adventures enriched my soul and being; the people of each locale taught me new ways of thinking, the beauty of the landscape and architecture instilled in me a sense of wonder, and the different cuisines quenched my hunger for adventure. I believed that my sole purpose in life was to continue to travel as much as I possibly could throughout the rest of my years.

Every new country that I visited presented exciting and unique opportunities and experiences, and I fell infatuated with each city’s distinct character. When I did a tour across Europe, I started in London and explored the beautiful castles right outside of the city, nestled into the green, mossy landscape. Their strong stone walls told stories of an era long-ago and filled me with awe. While many people stereotype British food as dull and unappetizing, I found my tastebuds quite satisfied with the diverse and delicious selection of foods, most notably the rich Indian cuisine that was available on almost every street corner. 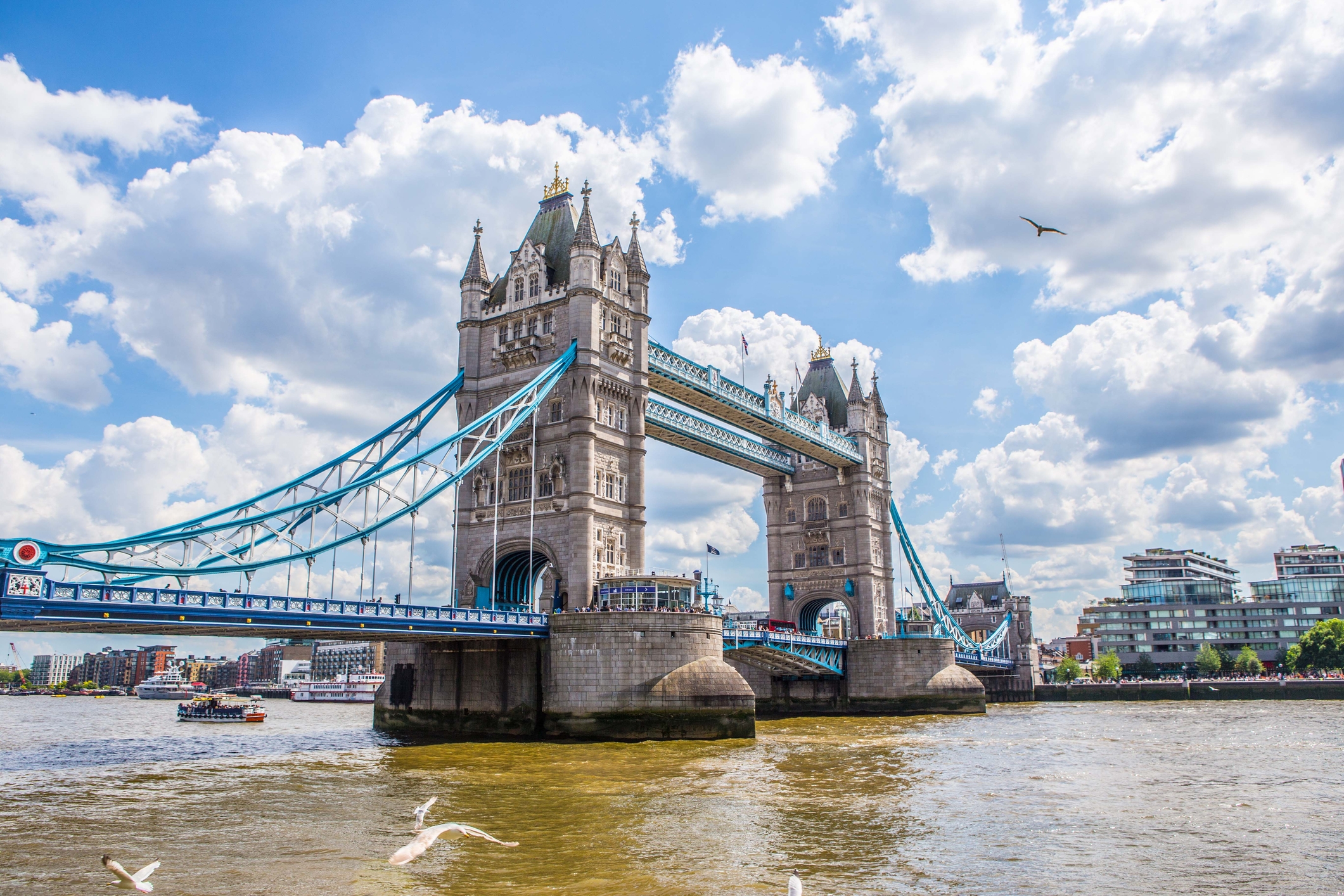 From London, I then traveled to France and fell in love with Paris. The ornate architecture, fresh produce markets, and quaint but chic cafes produced scenery that resembled movies that I had admired as a child, and I had to pinch myself to ensure I was not dreaming. Drinking scrumptious cabernets and sampling escargot for the first time, Paris became a gastronomic highlight of my world tour. Even more splendid than the food and drink were Paris’ staple tourist attractions. Even though the Eiffel Tower presents a magnificent sight during the day, the structure became much more dazzling after dusk, eliminating the night sky with twinkling lights. I also enjoyed visiting the Arc de Triomphe, with its detailed and intricate carvings telling wondrous stories of victories and champions, encircled by the bustling traffic intersection. All of these wondrous experiences left me yearning for further traveling, and as I returned home after visiting a few more destinations in Germany and Switzerland during that tour, I promised myself that I would return to Europe and make my way south to explore the Mediterranean. 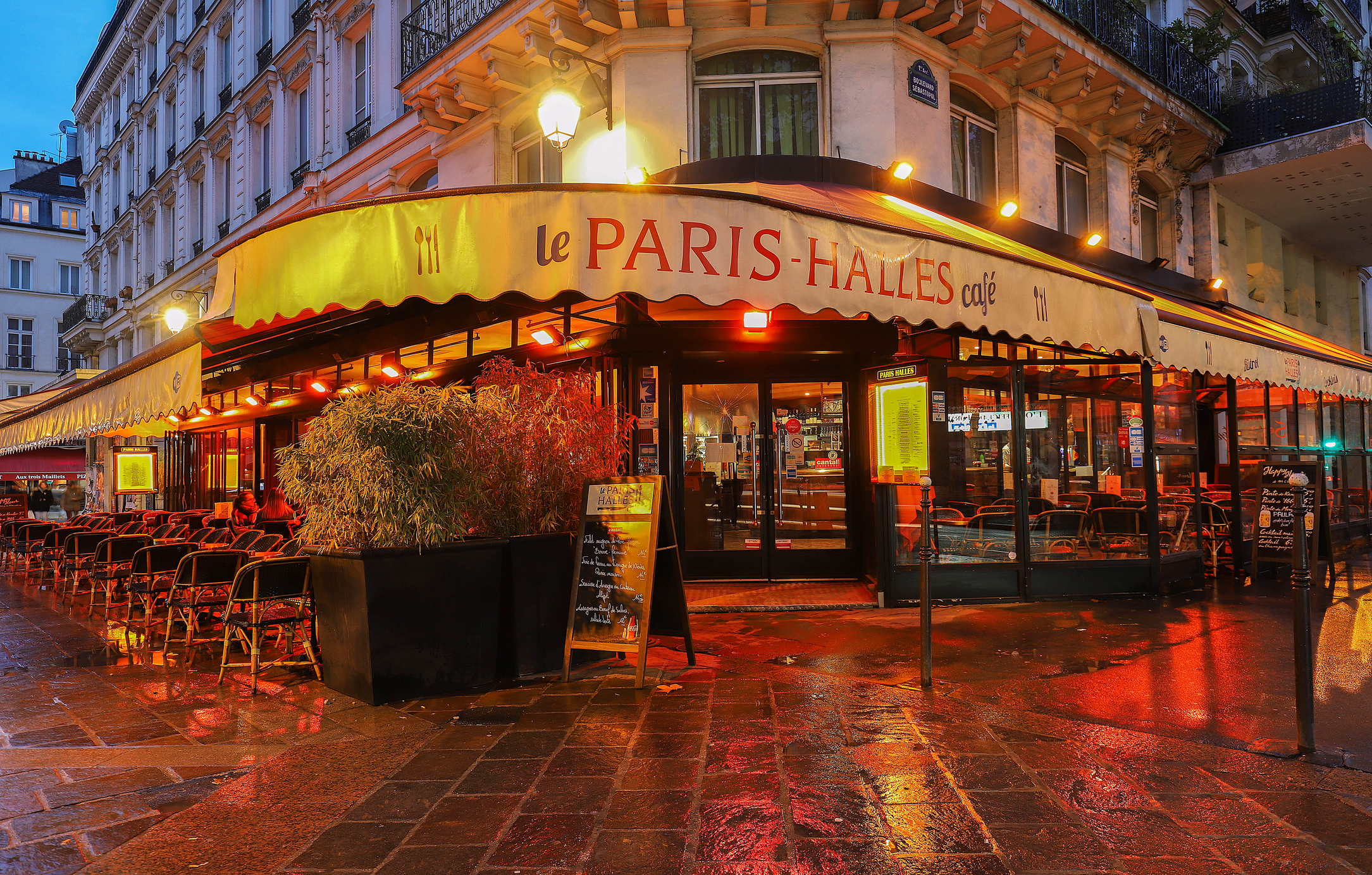 Unfortunately, my plans have been delayed due to recent events. The onset of the coronavirus meant that I could not pursue this next adventure. The pandemic has been rampant, and many countries have set strict restrictions on traveling for some time for safety reasons. At this point, I do not know if I will even be able to travel normally for years, maybe not until 2023.

For a while, I was feeling quite sad and dismayed. Without traveling, who am I? A major part of my identity comes from my love of traveling, as I have shaped my persona by sharing stories of my explorations of new parts of the globe. Without the freedom to adventure and feeling trapped inside my house, I did not feel like myself. Food lost its taste, and the world appeared in grey tones around me. When I was tired of moping around, I decided to take action and search for a way to fill that void in my life. Some excellent advice from a friend led me to YouTube, where I stumbled upon a number of videos sharing scenes from places around the world. I instantly perked up in my chair, as I felt I had found a way to quench my thirst for travel as much as I could in the short term.

Each day I returned to the site, eager to scratch my travel bug itch. I was enthralled by the videos I saw of many different cities and landscapes across a number of continents. I was able to gain some valuable tips from travel show icons like Samantha Brown, who introduced me to Shanghai, China, and all the beauty within the city. Her friendly smile welcomed me into her experiences exploring Fengjing, an ancient water town, and learning how to perform the art of paper cutting. I also enjoyed Kathy McCabe’s exploration of Italy and her connection to the country through her family and heritage.

The majority of my YouTube activity involved videos about the Mediterranean, as I plan to make this my next travel destination. I figured that if I would not be able to visit in person for some time, I might as well do my homework so that I will be able to maximize my experience when I am able to go. One host I particularly enjoyed was Rick Steves, who provided a wealth of knowledge about traveling this area of the world. His gentle demeanor and soft voice enhanced the spectacular scenery displayed on my computer screen, and he brought an academic and intellectual spin to their tour stops.

I particularly enjoyed Rick’s informative video about going on a cruise to explore the Meditteranean. I had been on a cruise once before but considered myself a novice, so I appreciated his explanation of the features of the ships, the nature of excursions, and the best ways to maximize your experiences on a budget. The videos featured sparkling blue ocean waves, remarkable art, and ancient ruins and architecture, which gave me a strong sense of wanderlust. I could see myself on one of the many excursions featured, blissfully sitting on the beach next to one of the cruise ports, enjoying a cool drink before returning to the ship. Rick highlighted the sense of fun and freedom that cruising brings to tourists, even showing off some exceptional moves on the cruise’s club dance floor. Watching Rick’s video solidified that exploring the Meditteranean will be the next destination on my bucket list!