Why Procrastination Isn’t Always ‘The Enemy’

Why Procrastination Isn’t Always ‘The Enemy’

Have you ever asked yourself, why am I procrastinating? When you’re thinking that you’re chasing work after work and only then you’ll realize that you’re not actually moving forward to make things done. That’s the biggest horror, isn’t it?

Procrastination is one of the most career-limiting habits and a lack of self-discipline in the aspect of performing is always crucial when you become so much habituated to shoddy performance. However, little do we know that procrastination doesn’t always have something to do with being “unreliable” and the desire to “break the rules” because we know for a fact that we can make it up to the day after next.

No one realized how cool it is to be unreliable for a moment or two and get back on track after losing all those negative energies inhabited on our body, and making us more productive like no other.

So, to lump procrastination on students’ and employees ’ as they called it their inferior enemy is to prove that this habit can be the reason for something else. Here’s why:

Whatever you’re working on, if you’re an active procrastinator, you might not get things done earlier but surely once you start to work on those projects and unresolved tasks can be cleared quickly. This is the reason why others prefer to finish things an hour before the deadline because the length of their productivity will shorten and make them do better than the rest in the room. If you notice, when erasing the word ‘crastinator’ from the word ‘procrastinator’ remains the word ‘pro.’ This means when someone procrastinates more, he then produces A LOT like a ‘pro’. 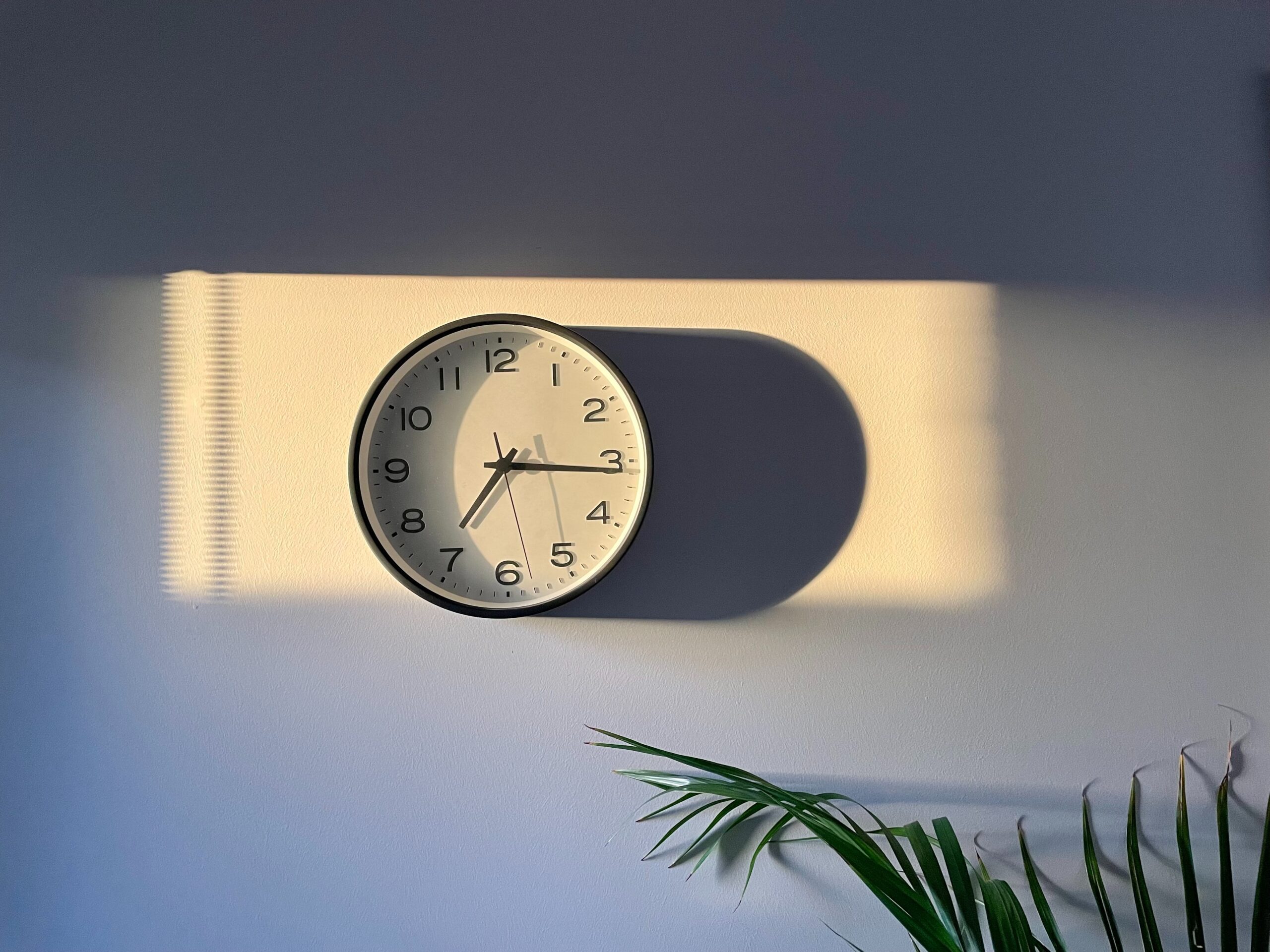 Reevaluating tasks is helpful with procrastination

Importance vs. Urgency. Sometimes, the reason we procrastinate is to realize that we’re working on the wrong thing. Bet, after procrastinating you’ll look on your to-do list -on what and how many should be excluded or declined on your task as to rethink that there are more things with greater results is necessary to finish rather than what’s on your lists. Procrastination helps you get through the task that is more important and valuable than what is being listed. Procrastination is an eye-opener on purpose and passion, and that’s when you can work fully with yourself when you procrastinate.

Quality work is done without overthinking

The moment a person overthinks because of some due dates, rash, and pressure, is the time you lose your interest as well. Having the shortest time to work on a certain subject after procrastination helps you to have good, quality results. After all, you will be giving full attention to what needs to be done with or without resources because you are well with your territory. A great procrastinator hates quantity, and that’s how they delve into focus and grip all their energy to perform well and produce a higher outcome in a short period of time.

Procrastination isn’t an excuse, instead a way to regain energy to take bigger steps

Procrastination becomes a habit when the person knows himself well but has never been an excuse to point fingers at others. Yes, better work is produced when given ample time but how is it like to be working without having the energy to do so? Well, to some, the probability of taking too long to finish a task is a regaining process for procrastinators. The moment they stop working is the moment they ease their thinking to better their work and enable them to explore solutions after taking some time for themselves. 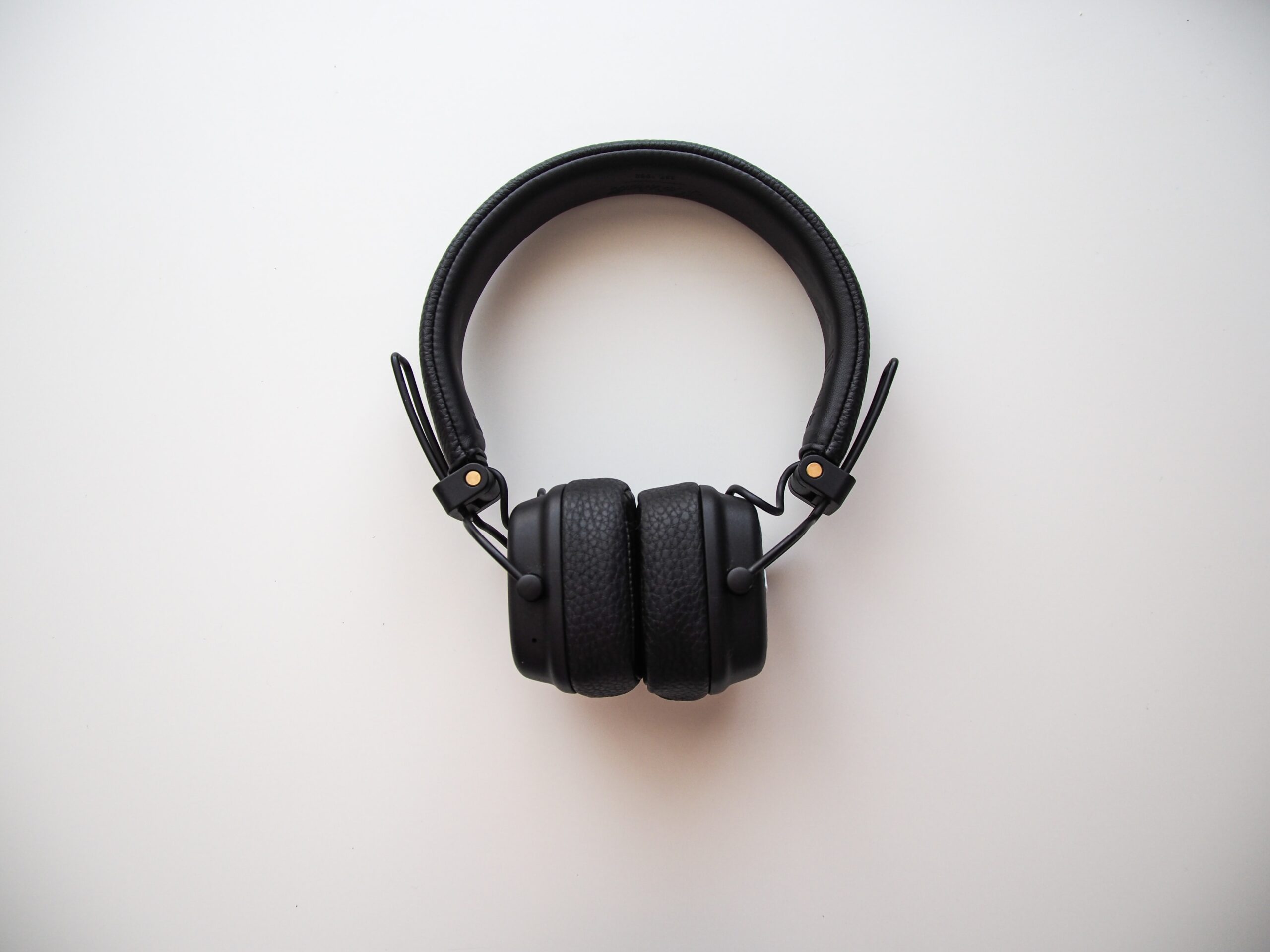 Procrastination helps people to be true to themselves and others

A person who procrastinates doesn’t question themselves why they procrastinate, instead, they just let that energy sit in and do nothing about it. And the moment they’ve been asked about the task and been followed up, they will come up with an authentic and clear apology. This states that they’re aware of their shortcomings and they’re willing to cover up with a better result next time. It gives both parties time to reflect on how these things happened and impacted the employee or the student so they can communicate this more calmly and let the procrastinator ease his regrets.

Procrastinators are proven to be more creative

To someone who has big projects, it’s natural to procrastinate because it’s so daunting. But procrastinators are often unconscious that even when they’re not actively or physically working, their minds are subconsciously collecting ideas and processing information that are relevant to the project. So, the moment a procrastinator does his work, his mind always has something in store for that project. That’s when you sit down and the moment you get up, there’s already a lot of ideas going on in your head. 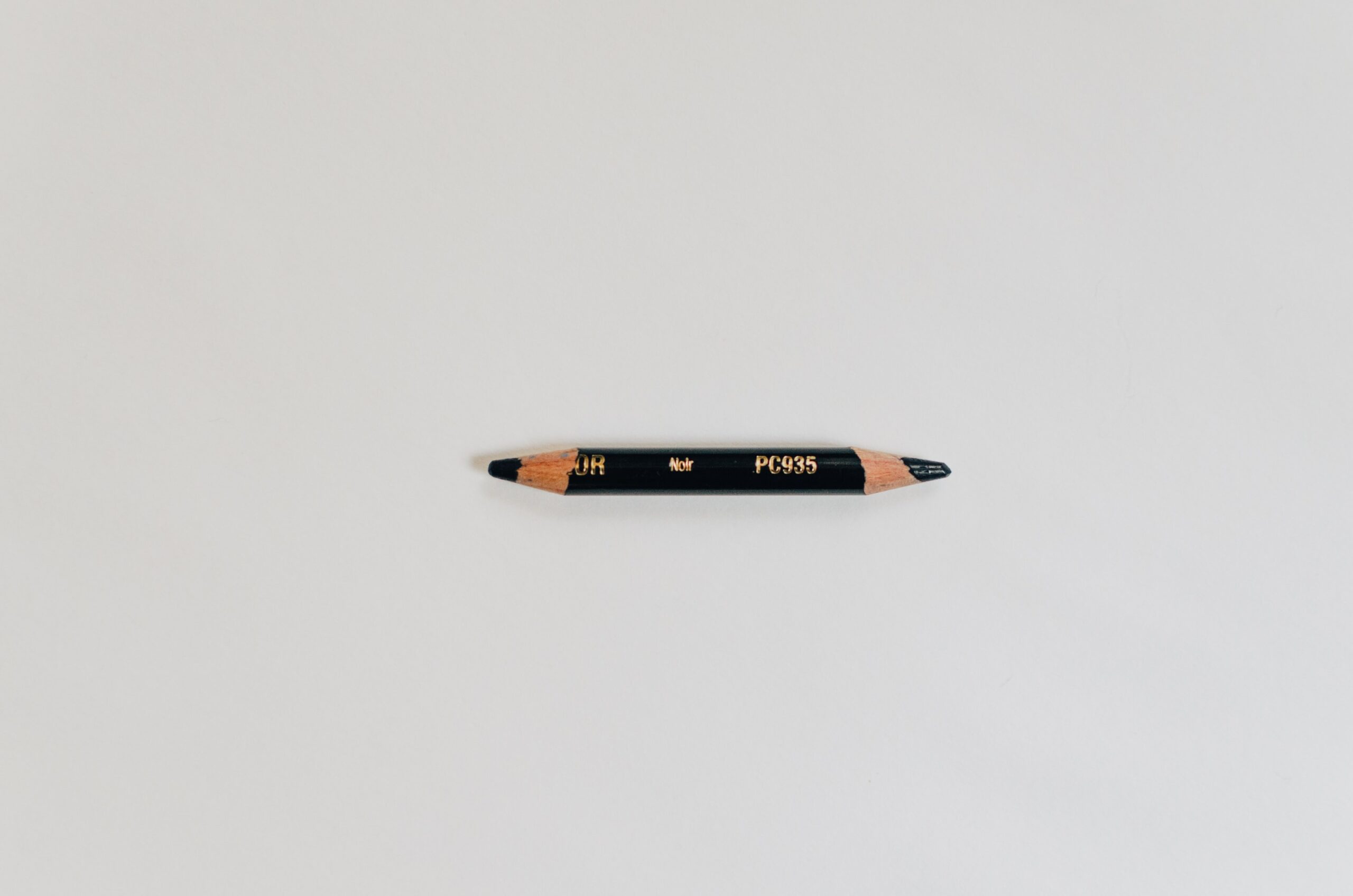 Sometimes we procrastinate on a decision we often are not sure which is the right choice for us. Like having to add to cart because the salary will be given in two days. Unconsciously, our rational mind and our intuition are not likely to conclude the same results. That is when we are having a hard time making simple to bigger decisions, then comes procrastination. We procrastinate because we are tired of overthinking and that becomes our savior! The moment the habit visits us, we avoid jumping to conclusions that might not be good for us, so once the deadline arrives, you already have to weigh in things before what is needed and is not.

If you procrastinate today, then be it.

People always see procrastination as the enemy without realizing that when the habit takes over, it takes us into something more. It helps us to befriend ourselves that it’s OKAY to let time pass by because uncertainties make our lives more beautiful to live in. An active procrastinator knows more, so if you can start listening to your intuition when times you will feel unable to not do anything, just listen. Do not force things and this is how we can feel the reward of true happiness without pressuring ourselves.